About Markets and Choice in a Free Society 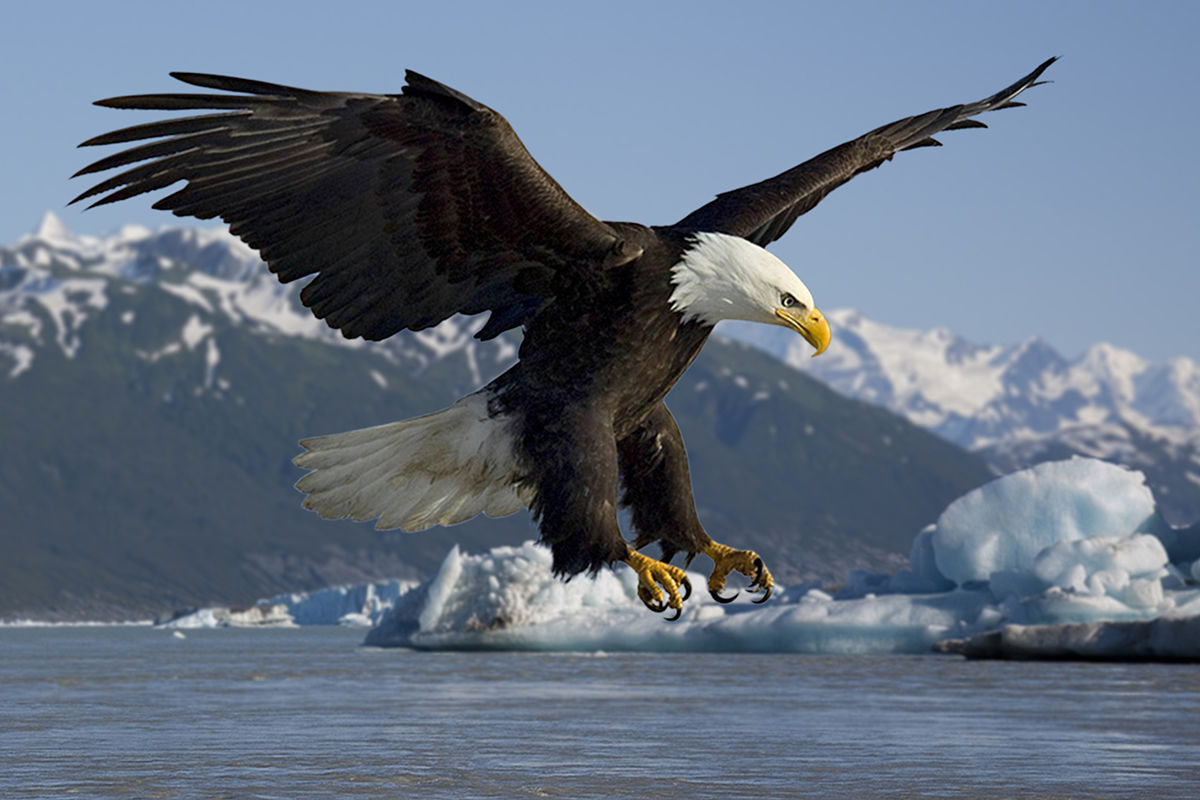 When the division of labour has been once thoroughly established, it is but a very small part of a man’s wants which the produce of his own labour can supply. He supplies the far greater part of them by exchanging that surplus part of the produce of his own labour, which is over and above his own consumption, for such parts of the produce of other men’s labour as he has occasion for. Every man thus lives by exchanging, or becomes in some measure a merchant, and the society itself grows to be what is properly a commercial society. (sic)

Every person in America lives by exchanging. Yet, this is not widely acknowledged and discussed by a citizenry that has gained so much from the free market system. From consumers to academicians, politicians, and financial pundits that blab away in classrooms and on TV, there is very little said to espouse what the free market delivers.

The form and function of the free market must be understood and revered to preserve the prosperity of the American nation and many other countries. The free market system is not just a system that provides goods and services (or the lifeblood to our physical existence). It makes us who we are as we influence what it provides.

Choices beget rules; and rules beget choices. This waltz between rule and choice goes on – giving way to a society where innovation aimed at satisfying the needs and wants that originate from the human condition is perpetual.

Governance of this system must originate from the understanding of the above. The negotiations and transactions which take place between free market participants are the foundation of free market society. Education, dialogue, and contemplation must be aimed at ensuring that everyone participating in the free market at every level knows the implications of their choices.

Transactions are not happening in a vacuum; they are fuel to the engine of society; and there are other people being impacted with each choice. The rewards of the free market system are great but so are the responsibilities that come with them. When these responsibilities are sufficiently regarded, it produces the keen problem-solving, resilient American worker/market operator that is the backbone of innovation and prosperity.

The Power and Freedom Possessed by All Within the Free Market

A free market society reveals everything about a people: What do you covet? Once basic needs are met within a society, then what do you choose?

Everyone in a free market votes constantly. We vote with our dollars. No one has to wait every 2 to 4 years. The scourge of American society in recent times is the proposition that the vote or “plea” to the representative means more. The free market provides flexible, real, and dynamic change – in many cases what the vote cannot. Ignorance of the benefits of the free market is not an excuse for stupidly asking reps to solve what better decisions by consumers and producers can provide.

The problem of steroids in sports – you think that sports are corrupted by steroid users? Stop buying the jerseys. Stop turning on the game. Stop paying exorbitant prices for tickets. Prevent creating a society that requires every child to feel compelled to do drugs to play the sport they love.

You wanna save the world from global warming? Stop flying in a plane or private jet (change takes sacrifice). Stop travelling. Do with less. Turn your lights off in your house. Live in a smaller house. Shower less. Reuse water bottles. Walk to the store. Eat less.

You don’t like the VMA awards? You think Miley Cyrus is bad for your kids? Stop watching the idiot.

You don’t want to dress your daughter in a mini skirt at ten years of age? Don’t buy it. Encourage your friends to not buy it.

Violence in the media? Do you really want a society that considers great music to come from men who offer misogynistic, violent lyrics? One that turns these people into millionaires? Is it necessary to see countless people murdered in so many Hollywood blockbusters? Stop buying.

The responsibility and the power is not only the consumer’s but also the producer’s (also, see What Big Teeth You Have…). The producer should not place profits above all. Producers, such as bankers, do you really think that getting rich overnight is supported by the math theory that is hopefully a part of your education?

You brought down the system with countless irresponsible, nonsensical transactions considering only your next bonus or yacht, not preserving the beautiful free market – the fragile free market. Now this system comes under fire and is threatened by systems that suffocate humanity and treat people like cattle unable to handle operating on their own.

Sanctity of the Transaction – Develop an Awareness

Freedom for all. Defend it. A good idea will get funded where freedom reigns. America functions best when Americans have a conscience and respect one another.

If your parents leave you without a babysitter and you misbehave, then the babysitter is hired again, and you lose your freedom. The babysitter loves to be called and get paid like the politicians/economists that constantly impose their silly notions on people.

These notions are only sensible if the economists really believe people are so stupid. Prove them wrong. Freedom is great but is not free. Fighting for it could boil down to being a responsible operator in a free market society, not protesting or fighting in a war. Be responsible and American. 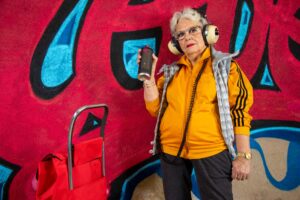