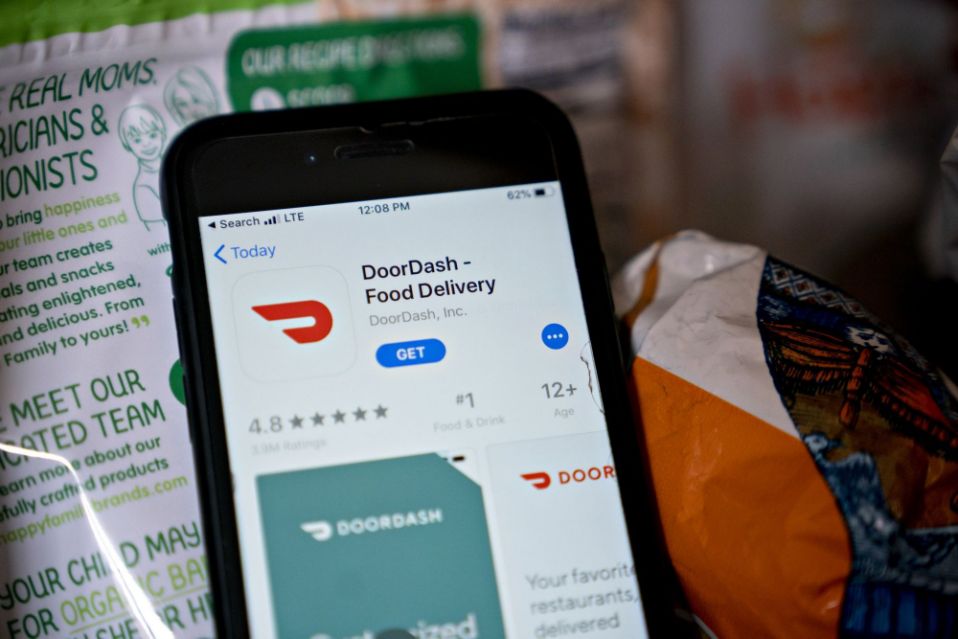 (Bloomberg) — As Airbnb Inc. prepares for its long-awaited Nasdaq debut, other consumer-facing technology companies are joining the going-public party, which had been dominated so far this year by enterprise software listings.

Food-delivery service DoorDash Inc., online discount retailer Wish Inc. and installment loans provider Affirm Inc. could join Airbnb in making their financials public in the next few weeks, according to people familiar with their plans. All would seek to hold their initial public offerings before the end of 2020, the people said.

That would add billions of dollars to the record total of more than $140 billion raised on U.S. exchanges this year, according to data compiled by Bloomberg. That includes special purpose acquisition companies, or SPACs, which have reached all-time highs, the data show.

IPO advisers are expecting to see a record amount of listing activity during the period between the U.S. Thanksgiving and Christmas holidays. Companies that sat out the market chaos during the early days of the Covid-19 pandemic are now rushing to go public, after also waiting for the result of the U.S election before making their move.

Airbnb will seek to raise about $3 billion in its IPO, people with knowledge of its plans have said, making it the largest of the four. The home rental company had intended to make its IPO filing public on Thursday, but decided to wait until next week to avoid its news being overshadowed by the aftermath of the U.S. election, Bloomberg News reported.

The public filing — or flipping — of listing documents marks an important milestone in the IPO process, giving investors their first full look at a company’s finances as well as details of its operations and ownership. Fifteen days after a prospectus becomes public, a company can begin taking investor orders for shares in the IPO.

San Francisco-based DoorDash is racing ahead with its plans after it helped pass a California ballot proposition that allows it and other gig economy companies to treat drivers and delivery workers as independent contractors rather than employees. The company, which said in February that it had confidentially filed with the U.S. Securities and Exchange Commission for an IPO, could flip its listing plans as soon as this week, people with knowledge of the matter said.